The Shootpool Blackball Singles League is a new association, started in November 2014, bringing a blackball singles league to Aylesbury.

The first four seasons were played exclusively at Shootpool on Sunday afternoons from 2pm, before moving to the new venue Shoot Pool & Snooker for Season 5 onwards.

It is open to anyone who wants to play or learn, and the league is structured to ensure that players of similar abilities are placed in the same divisions offering a challenge to those experienced players whilst a more relaxing experience to beginners. Each match consists of 9 singles frames, with players earning a point for each frame won.

The top flight division is Grey Goose, with the second division Smirnoff. 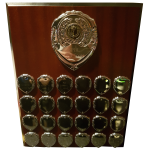 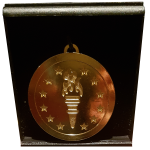 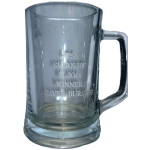