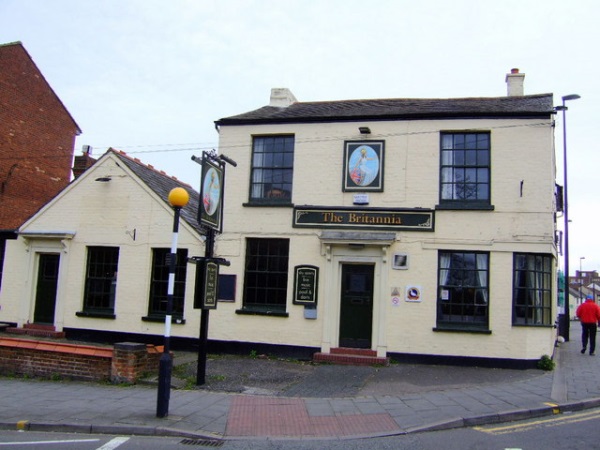 The Green Man win their first ever game, two teams draw for the second consecutive week while one pub closure and one team postponement mean only 4 of 6 games are played.

Change of Venue for Competition Registration

Due to the temporary closure of the Britannia, the collection of forms and monies for the AIPL Singles & Doubles competitions will now take place at the New Zealand.

There will be a captain's meeting on Wednesday 28th August at the Britannia at 7pm to discuss any issues and for teams to receive their season packs.

Pool team is a Brit of all right

Britannia 'A' cemented their place at the top of the Premier Division with a convincing 9-0 win over Rothschild Arms to stretch their league advantage to nine points.

Victorious Vic shoot down the Shootpool

Larry Baker and James Chilton led The Vic to victory, as did a touch of seven-ball magic from Frank Almeida for the Britannia 'A'.

Pool shoot back into contention

Shootpool 'B' bounce back from their defeat last week with a fine 7-2 win whilst Britannia 'A' and The Vic face off in what many perceived as a grudge match that went down to the final doubles fine.

The Rothschild Arms clinched the team Plate Cup in dramatic style with a 5-4 win over St John's Social Club where the match was decided on the final black of the end game.

Rule Britannia as champions are crowned

Britannia 'A' are Premier Division champions yet again as they secured their third title in five years, just a month after their title chances were written off after they lost for the fifth time.

Yeoman Veterans pulled out all the stops to secure a fine 5-4 away win in the Premier Division, whilst Weavers moved into 2nd place in Division 1 with a resounding 8-1 victory.

Rule out Britannia after latest defeat

The race for the Premier title takes another fascinating twist as the league leaders Britannia 'A' lose yet again.

There are no current teams based at this venue. 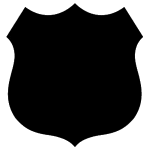